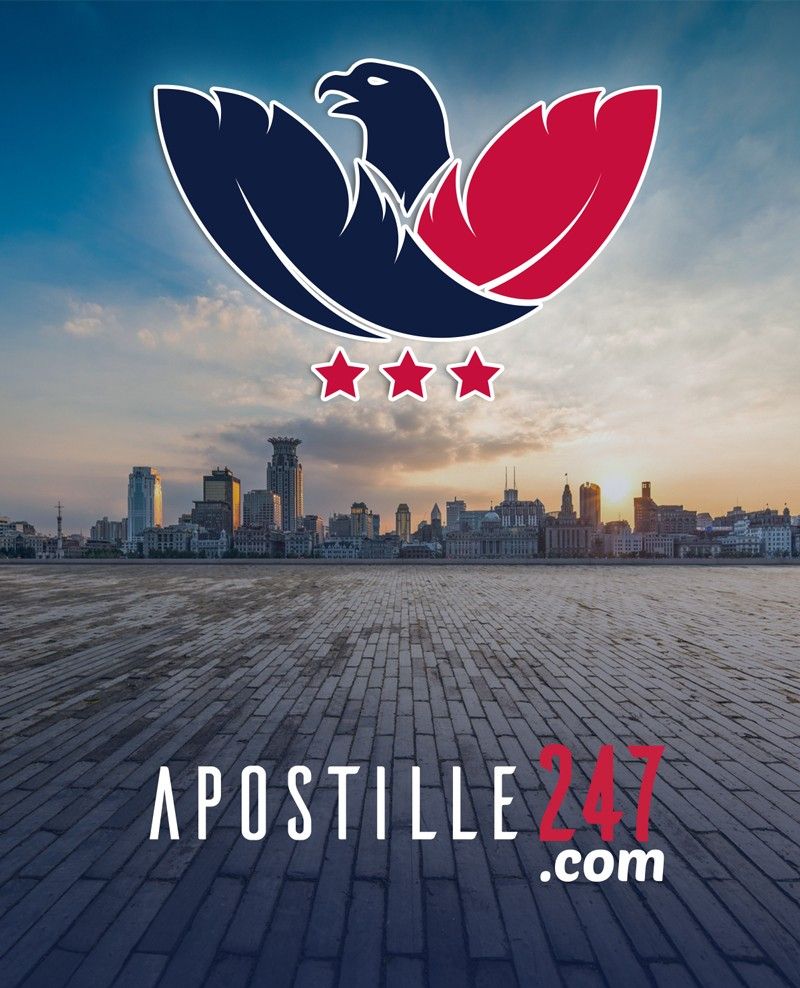 If you are going to Angola for study, work, or permanent residence, you may need to take with you the documents such as birth certificates, diplomas, criminal records and etc. To make your documents valid abroad, they are required to undergo the procedure of consular legalization or Apostille. An apostille is the equivalent of an international notarial seal. Documents which bear an apostille are legally valid for use in all countries party to the Hague Convention on the Legalization of Documents. This includes both the United States and Angola.

The US embassy in Angola can not apostille or authenticate document issued in US. This documents needs to be spouting led by Office of the Secretary in the State which issued the document.